There is hardly any doubt that video marketing has grown to be a very powerful form of advertising. From old TV ads to viral videos and to today’s company promotional videos, this type of marketing has definitely been through a lot and has achieved immense levels of success. The online medium offers us lots of studies and surveys that show how much influence video marketing has come to have not only on people, but also on social media platforms.

But how did this all come to be? It all started way back on a hot summer day in 1941. It was the moment advertising was changed forever by a company that was quick to realize the potential video marketing had. It was the day Bulova released the first video ad the world had ever seen. It might not seem like much today, but back then it was something to behold. Not to mention that Bulova released the ad right before an important baseball game, making sure that a lot of people would see it. This sparked a revolution which made other companies realize how useful video marketing can be, thus ensuring its future. 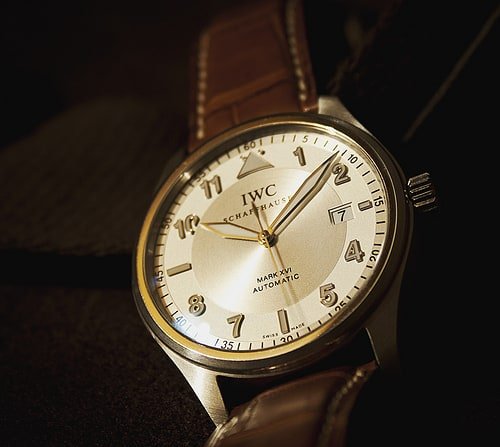 It’s important to note that video content has been disrupting and influencing the media even before social websites emerged. The first time this form of content affected traditional media was in summer of ’81 when MTV launched the first music video ever seen on TV. This might not be directly linked to marketing, but it does show how influential video content can be. This simple broadcast started something that would later on set new standards when it came to pop culture and entertainment.

1984 is the year video marketing really took off. Apple cleverly released their Macintosh video ad during the Super Bowl, ensuring that tens of thousands of people would see it. The timing and clever way they used Orwell’s highly appreciated and influential book ‘1984’ ensured that this video ad would be remembered for years to come.

So what came next? What did the future have in store for video marketing?

People naturally assumed that the video marketing trend would eventually die down. Oh, how they were wrong. 1995 marks the official appearance of viral videos. What started as a simple video Christmas card, ended up a huge hit on the Internet. It is actually what gave Matt Smith and Trey Parker the opportunity to turn their ideas into reality. Thus, South Park was born and video marketing got a well-needed boost.

This all comes to a nice conclusion with the foundation of YouTube in 2005 and its eventual purchase by Google in 2006. Google realized how important video content was when it came to driving a lot of Internet traffic long-term, so they immediately took advantage of the opportunity. The following year another viral video came to be, a video that set new standards regarding creating content and making money. No longer was it video marketing experts that created the content, but your average Joe.

Facebook was quick to notice the power of video, so it came as no surprise that they recently started giving their users the opportunity to create their own videos featuring their own Facebook-related ‘achievements’. Sure, it’s only a slideshow put together by an algorithm and accompanied by background music, but it’s still in the form of a video. This marketing medium is definitely growing in strength and setting new standards when it comes to the preferred type of content on social media websites.

Video content has long matured since then. Even though viral videos and vlogs are still popular, numerous companies have taken to posting promotional videos on social platforms. A recent study showed that, when it came to video marketing, most brands started choosing Facebook over Youtube. This gives them a better chance to increase their popularity and likability, since they can directly interact with their clients. It’s no wonder that most people say this will change the way social media works in 2015.  Just think about it. Video marketing is not only regarded as being vital to marketers, but it actually managed to force social media to integrate it into its inner workings to boost its efficiency and success.

Then check out our blog. You’ll find all the information you need on how video marketing works, including useful tips to help you maximize your marketing strategy’s efficiency. Don’t forget to check out our website for coaching services that will help you grow your business in the long run. [this is where we would insert the link to your blog/website]

Tim
Content Writer at Squirrly
Content writer and occasional proofreader. When not typing away at his keyboard, he spends his time playing video games and reading about the gaming industry.