This month, the Owlwitch was the GameMaster at the Squirrly office. Actually, it was just me. I asked Cristina to play together with Florin for this game, because Florin being alone couldn’t play my game.

I choose a very popular game, Mimic, but with small adjustments. Instead of playing the basic game, I called my game Photo Mimic. I choose 24 photos, a photo for each point and just 60 seconds time for guessing the picture. So, each team, Spitfire and Evergreens had to guess the photos, as many as they can.

Here are the photos I choose for them. Some of the words were really easy for them, I mean they were really good at this game, but they had some problem with the printer word. They were thinking to a 3D printer, so there each team losts one point. 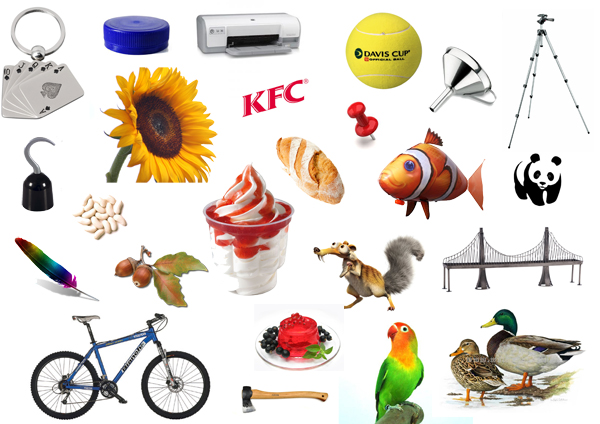 Here you can see some pictures with my collegues while they were mimic the photos. 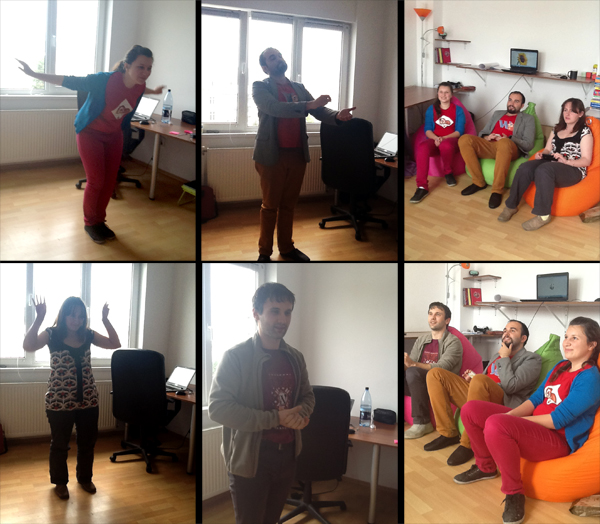 Watch Cristina while she is mimic the bread

It was really fun and it was finish too quickly. It seems that my collegues are really good at photo mimic. Anyway, the Evergreen team got 12 points and the Spitfire team got 11 points.

I can’t wait to see what game will be play next time.