It’s Friday and it’s time for finding the results for the second game at Squirrly. We are all excited. Especially that we didn’t know how many points had each of the games.

So here are the points system for the second game: 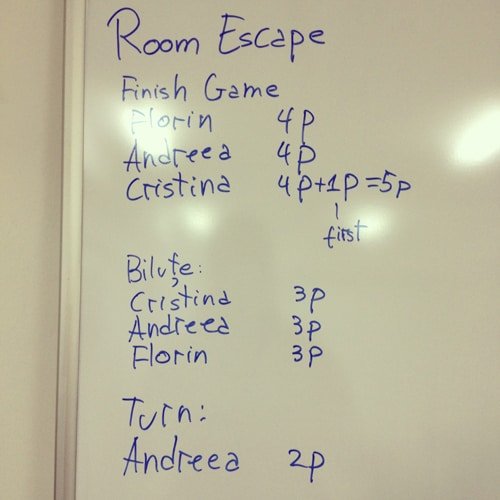 So the results for the second game are: 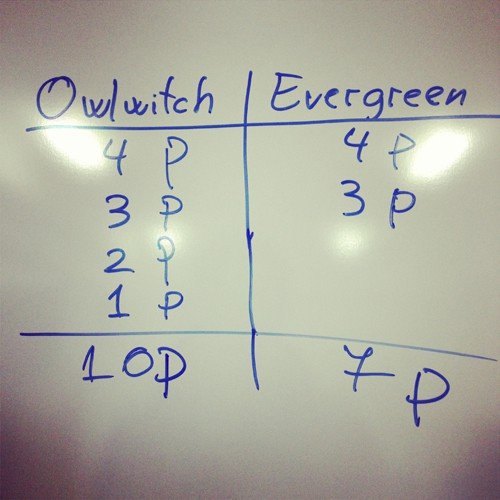 Maybe you are wondering why the Owlwitch got only 4 points and not 8 points.. Well it’s because we count the points per Houses from now on. It’s not quite fair for Evergreen, that Owlwitch and Spitfire to get almost double points because there are two players. So, till we’ll have a new Squirrly Teammate we’ll have the points per houses.

So, Owlwitch got 10 points this week, and Evergreen 7 points.

Let’s see the Overall Squirrly Results from the All Games: 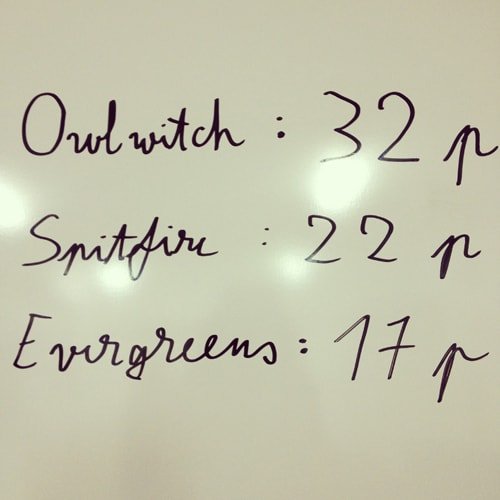 Owlwitch is on first place with 32 points, Spitfire with 22 points and Evergreens with 17 points. Don’t worry about the Evergreen. He will catch up next weeks. He has such a lower points because he was the Game Master for the first game and he didn’t get any points from there.

So, in two weeks we’ll have a new game at Squirrly from the Owlwitch House 🙂