Fall Out Boy has always been a rock band that tried to stand out. With their new video series (The Young Blood Chronicles) they are putting their fresh creative vision to inbound marketing use. They have always known through out the years how to create not just addictive songs but also memorable videos, making their pop punk sound and unique attitude be the voice of all misfits and many more. But what can we learn from an inbound marketing point, from the great come back of this band ? 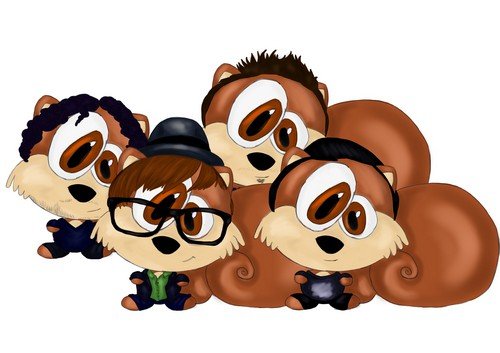 Light em up, up, up, Fall Out Boy is on fire

The most important part is that they have found the type of content that builds up their audience. Even though they are a great punk band, they have more videos than singles (18 singles and 24 videos according to Wikipedia). But even more specific than that they found the kind of video material their audience would love to watch. They have always had weird elements like personified evil monkeys, people with stag horns and vampire hunters.

What you can learn is that in inbound marketing when you want to build up your audience you have to first determine it and understand it. Like any music band, Fall Out Boy knew their content very well (meaning their music) but they also knew who they were singing for and who they wanted to attract. Getting to know that public and creating appealing musical and video content for them was easy after establishing this key element. The big boom of them coming back, was in part that they did not forget that their former audience has grown up (they’re in their 20s, now not teens any more), but that they still had the same core values and memories that they connected to their music.

You know how all inbound marketing specialists tell you to create update-able content ? In music they call it a remix. You take content that you or someone else has previously created and you give a new input to keep it relevant to people.  That’s exactly what we learn from Fall Out Boy’s new album. The great comeback single “My songs know what you did in dark” is found twice on the album, once it’s original form and once as a 2 Chainz Remix.

This prolongs the life of a content piece, but also gives a new opportunity to come in contact with a new audience because of what you bring new to the table. Over all it raises the number of unique visitor you get to your site, or in the case of Fall Out Boy, the number of fans of the band.

The update of this punk band is not seen only in the way they created videos and music but also in their overall appearance. This is something that you can try on your site. Content is king in inbound marketing but it’s not the only aspect. If your design is dated you should help it get reborn from its ashes. But be careful to stay true to what you stand for. 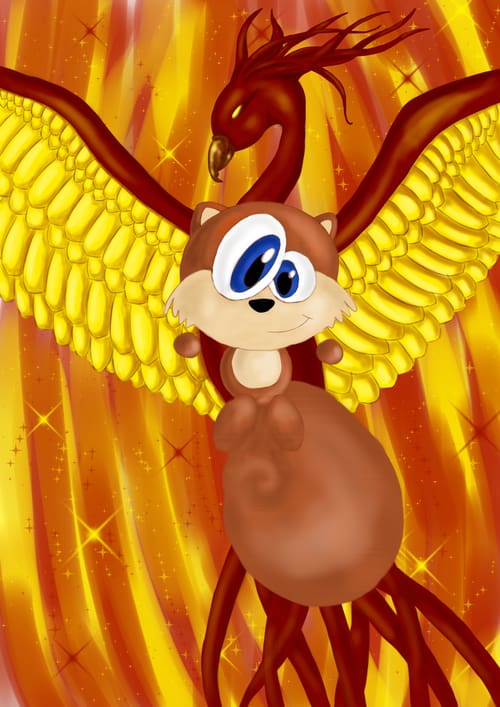 Even if Fall Out Boy has updated its look, they are still the same band we loved and missed. Also if you want to do a drastic change, do it in stages. Across the video Chronicles of their album the band doesn’t change from the start. The first video is an announcement that something is going to change in the overall performance of this band, and in the second we still see the look we identified with Fall Out Boy, for example the sexy Patrick Stump with his geeky glasses. In each video the members of the band get closer to a bad boy look but they do it gradually. So remember that if you do change your whole inbound marketing presence, you have to still keep a clear connection to the values and attitude you always had. You should also do it progressively. If not your fans might reject you.

Young Volcanoes that come up with valuable cool content that takes business to the next step in inbound marketing. It is important to always come up with new intriguing ideas that will engage your audience into discussion. Also you have the ability to establish the company as an expert through the articles you write and the important concepts you bring to the table from your own experiences. Whatever your businesses product or service is, through inbound marketing you can enhance that experience.

Who thought back in 2001 that these 4 boys will actually make something in the music industry. They were an underground band with a great vision. They pushed on and evolved not just as a group but also individually to become great musicians. And today Elton John is such a big fan that he supports their plan to save Rock and Roll, with his own voice.

How the mighty fall into inbound marketing

An incensing number of people have become more interested in the field and they even work closely together.  So many new faces at the party can come to your advantage. Just like Fall Out Boy has chosen to have several features in their album, you can do the same in inbound marketing. It’s called Guest blogging and it can be beneficial to both parties.

The author that guest blogs on a bigger site can increase it’s audience by writing for people that would have never hear about him in any other way, just like Big Sean or Foxes did on this video chronicles of the album. The host site winning side is that they get a different public from the new blogger but more importantly they create an image which implies that they support good content being promoted, and they do that by actively engaging in this work.

Anything you type can and will be held against you

Just like Fall Out Boy tells us in “Just One Yesterday”, anything you say can and will be held against you. Even if inbound marketing seams the logical next step for most businesses and brands, they need to be prepared to do the real work. Your costumers will not take it lightly if you ask for their opinion, but then you don’t actually take it into account in the end decision. And again they will be careful about  everything you say you stand for but as an organisation don’t have any concrete actions. 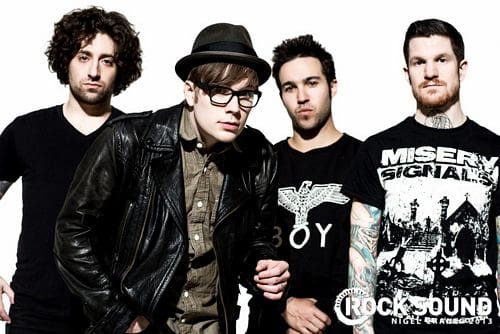 I don’t recommend you take this step until you are sure that your business actually needs inbound marketing and is ready to integrate the feedback that they get. The levels at which this concept works doesn’t limit itself to the marketing department of your company. They go beyond touching subject from your product or service, to how you relate to the industry and might change some of your  long term targets. If you’re not ready to listen to your clients opinions don’t take this step.

In the end there are many lessons that we can learn from Fall Out Boy’s video series. The consistency of their message and how the story continues so well  from one song to another is just one of them. But they made this project out of passion and with a lot of work. They know who they are and what they stand for. Being the band that dreams a little too big is what made them create an awesome album and an inbound marketing master piece.

To make it all clear and specific of how you can implement all of these lessons, we created a free coaching session that will help you rock the inbound marketing scene. Do your best to make the world a better place by promoting your own ideas and projects.