Finally a success story for a website that is not English-first. I know that many of you wanted to see if Focus Pages works for other languages. 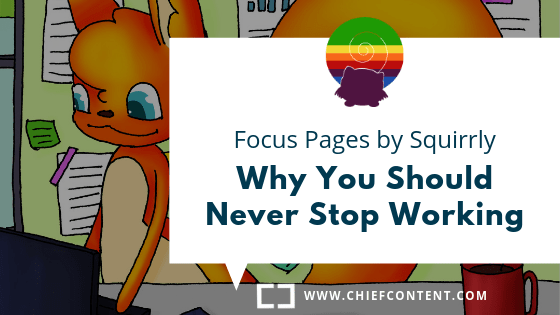 Episode 2: Why You Should Never Stop Working

Rankings will drop from time to time.

What will you do about it?

Maybe you’ll get angry because your expectations are unrealistic. Well, let’s find out more from the team of Servicii app who published their experience on ChiefContent.

Google makes lots of changes to search engine results pages. All day. Every day. According to location, timezone and even the hour during that particular moment when a check is made.

Did you know that? – probably not, since experts don’t really talk about this.

Nobody wants to hear that things can go wrong.

In 2019, rankings have been more volatile than ever. It’s become more important than ever to check rankings properly and daily. (properly = with a SERP checker tool, that does local search) / (daily = meaning NOT with Google Search Console, because that one doesn’t show changes daily… it takes weeks, sometimes even months for the Google tool to update its average positions).

Anyway, this team did not get lost in such trivial details and kept pushing hard to recover. Spoiler: by Episode 5, they do so well with search engine rankings, it will feel weird to think this happened to them. However, I want you to see their struggle, because things like this will happen to you as well. 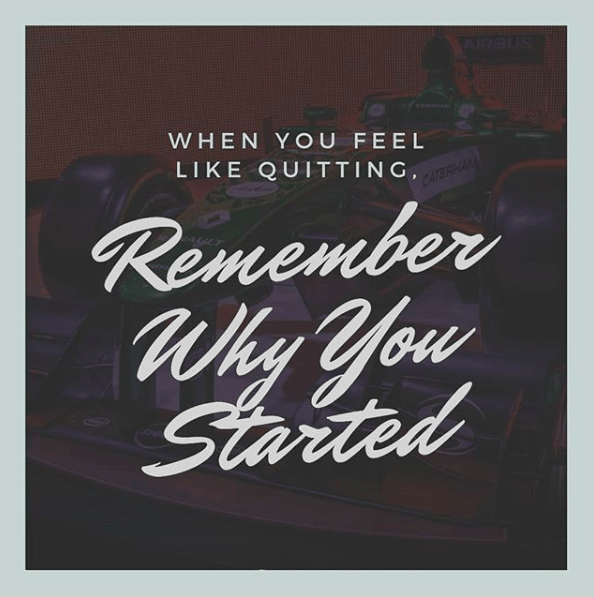 Read Episode 2 Today. Ranking drops are not the end of the world.

Not if you keep working.

PS: we sell our subscriptions in over 90 countries, and I think this series of episodes they’ve written just goes on to show how well Squirrly works for any country. Finally an example that’s not for the EN speaking market. I know that many of you were waiting for something like this. 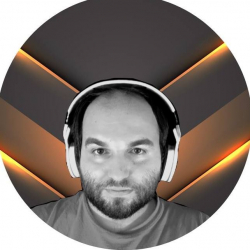 Florin Muresan
I'm using Starbox PRO to display my author profile like this. And so do our other authors. It's a great plugin! 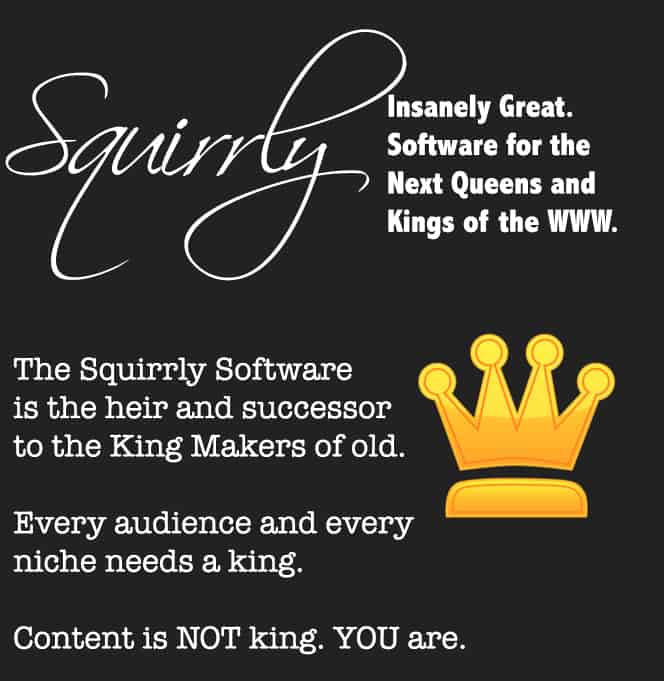