Funding your startup is now a piece of cake

So many cakes out there: chocolate cake, applesauce cake, butter cake, vanilla cake, and the list goes on and on! So many ways of funding your startup: government programs, VC funds, angel investment, crowd-funding, and so many more buzzwords wearing you out! In this article, I’ll take you step by step through all these big words, clarify to you how you can successfully fund your startup, and hopefully make you a better entrepreneur! Let’s take them slice by slice. 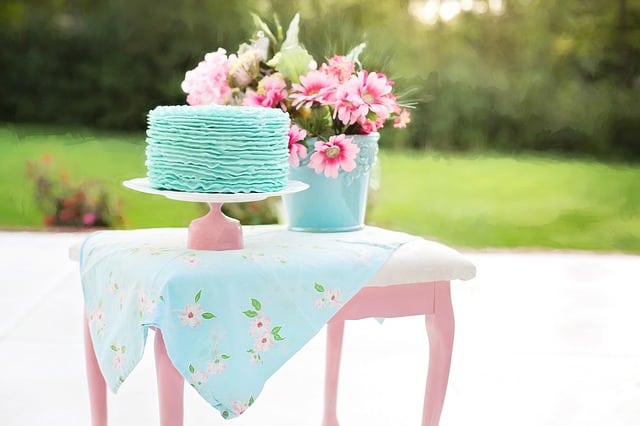 Funding your startup. Slice by Slice

2. Venture Capital Financing (a few drops of rum). You can’t like something new if you don’t try it first. So it’s with the rum essence in your cake, and so it’s with the VC funding for your startup. Let me give you a few explanations. 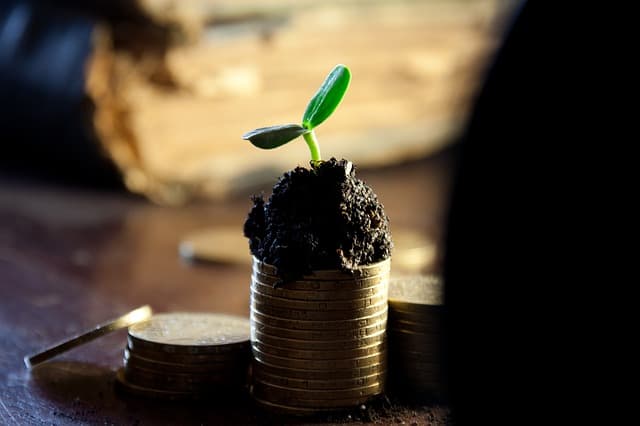 VC financing is a type of financing by venture capital (VC) provided to startup companies, which are at an early stage and have the potential to succeed and achieve their goals. In order for your startup to break through the market, the venture needs to attract funding. This can be done either by small venture rounds, through family and friends funding and loans, personal bank loans, or by larger venture rounds, through crowd funding and angel investors. (We’ll speak about all of these possibilities in detail). Now back to the venture capital. It is provided as seed funding at first. Seed funding is a form of securities offering, in which an investor purchases part of a business. It is meant to support the startup until it can make money of its own, or until further investments are on the way.

Initial Seed money (or pre-seed) can come from internal sources, such as family, friends ( and fools 🙂 ) or personal accounts, or from external ones – such as crowd funding, angel investment, or financial bootstrapping, which involves making use of the cash flow of an existing enterprise. After the seed funding round, comes the venture round, by which further investment is obtained. The rounds of the process have their own names, pertaining to the class of stock being sold.

3. Micro VCs (grate some soft nuts). This type of financing is rather a new term (Look at “Super angels”) and it appears in two cases: when the projects are too small to attract the attention of the traditional VC, or too big and risky to do it.

One of the first micro VC funds is sponsored by Agora Partnerships. It is  a non-profit organization, and invests $25,000 to $250,000 in early stage startups in Central America.

There is also Inventure, a social enterprise that invests between $1,000 to $15,000 in micro-enterprises. It currently has operations in India, Mexico and Mali. Other known and popular funds( at least on TechCrunch) are Lowercase, Founder Collective, IA Venture Partners, Harrison Metal, and Felicis. Among individuals, we have Ron Conway, Keith Rabois.

4. Crowdfunding (add a little sugar). On the Squirrly blog there are many posts related to crowdfunding, if you’re interested in this you can subscribe to our newsfeed, and we’d make sure to keep you well informed.

As Lee Hower suggests in his guest post , when it comes to crowdfunding, “people use this as a catch-all term encompassing a range of different activities across distinct ecosystems’, so it’s really necessary to make a “glossary” of the term. Well, let’s see. 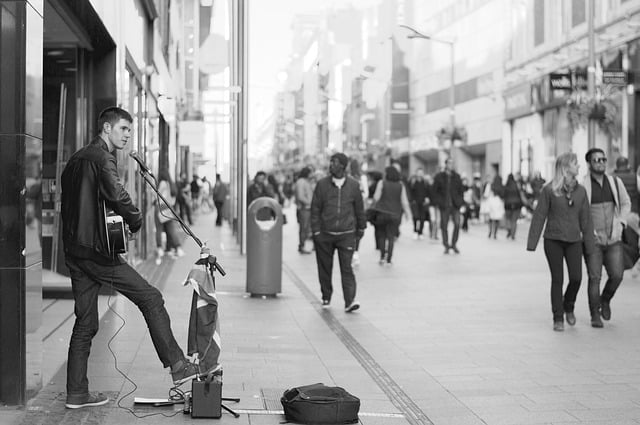 Crowdfunding involves having a group of people/backers – the crowd – who finance your initiative/idea/startup. It usually takes place on the internet. The initiative could be nonprofit, political, charitable, commercial or a financing campaign for a statup company.

Crowdfunding  involves the participation of many. We have the people or organizations that propose the ideas and projects to be funded, and the crowd of people who support the proposals. Crowdfunding is then supported by an organization (the “platform”), which brings together the project initiator and the crowd.

There are many types of crowdfunding, which you can resort to for funding your startup. I’ll take you through them and give you some examples.

5. Angel Investment( a layer of whipped cream) represents an essential source of funding for early stage, new ventures. An angel investor is a high net-worth individual who provides capital for a business startup, usually in exchange for convertible debt or ownership equity. Sometimes, angel investors get together in angel groups to share and pool their investments. 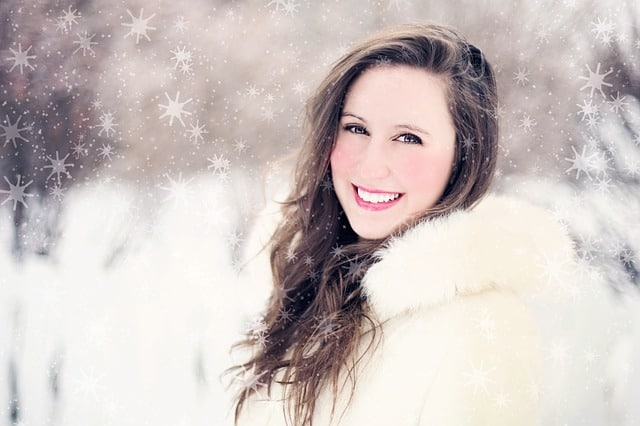 “Angel investors are estimated to provide 90% of all seed and start-up capital, while the venture capital community provides less than 2% of start-up financing.” (Read more…)

While the term “angel” appeared at the beginning of the 20th century to describe rich businessmen who invested in Broadway productions, nowadays it refers to private individuals who offer their resources( money, skills) to startups.

We can also talk about “Super Angels”, who have very recently appeared from prominent angel investors, who have raised small funds to invest more broadly in seed stage companies. The idea is there is no strict delimitation between “super angels” and venture capitalists.

Asking you Do you know what an angel investor is? Scott Adams suggests that nowadays angel investors are similar to venture capitalists, with the only difference that the latter invest higher dollar amounts. Both of them prefer investing in proven businesses, which seem to develop fast. Moreover, he shows that an angel investor is a bank “that looks at virality instead of cash flow”, happy to invest in a fast growing startup, but not in an unproven one, in which typically family and friends invest.

If you’d like to find out who are the most prominent angel investors, CBInsights recently analysed 2000 of them and made a top 20. Here, take a look:

6. Accelerators (some maple syrup). Startup accelerators or seed accelerators are built in order to support the rapid growth of the companies which work with them. They are programs, usually on the Internet, which include mentorship and workshops, courses, which have as their peak a public event or a demo day. They offer access to technology, office space and great communities, funding, usually in exchange for company stock. Accelerators can be either privately or publicly funded, and focus on many industries.

While anyone can enter an accelerator, the competition is pretty high, Y Combinator and TechStars have application acceptance rates between 1% and 3%. Moreover, the focus is on teams, not on individuals. You also have a deadline to fulfill, typically after 3 months, while you receive training and mentoring, and you are expected to grow rapidly. You’ll also get peer support and feedback, which is very important.

It seems to me we’ve gobbled up the last piece of our cake. Slice by slice I’ve shown you how you can fund your startup so as to achieve success! I’ve given you the taste of chocolate, the dulcet smell of syrup, the white look of whipped cream and the soft touch of nuts. Have you enjoyed my funding-your-startup recipe cake? I think it turned out pretty good!
Bon appétit! And tell me if you’d like to add your special ingredient!
And remember, if you like our special Squirrly cake (with great blog-post ingredients) on a regular basis, subscribe to our newsfeed!

Follow me
Ligia Mangra
Content Writer at Squirrly
A passionate writer. I love seeing a full moon and I like to rock 'n roll in life. Can't wait till my first novel gets published. Thumbs up, it'll be a fantasy horror!